First Queen find for the year.

Yet another C. Novae.

Better than nothing I guess.

Hope others have had better luck.

So very close. Knowing my luck they've either already flown and I've already missed them, or else they won't fly until June. Fingers crossed they fly tomorrow, but again knowing my luck...

Late last night this little beauty caught my eye in the garden. She’s another Camponotus Pennsylvanicus. Hope she’s fertile. I don’t really want two of the same so I may sell or trade her later once she has some nanitics.

She had already removed one wing when I found her and she removed the other while I was setting up her test tube.


All settled in her founding chamber. 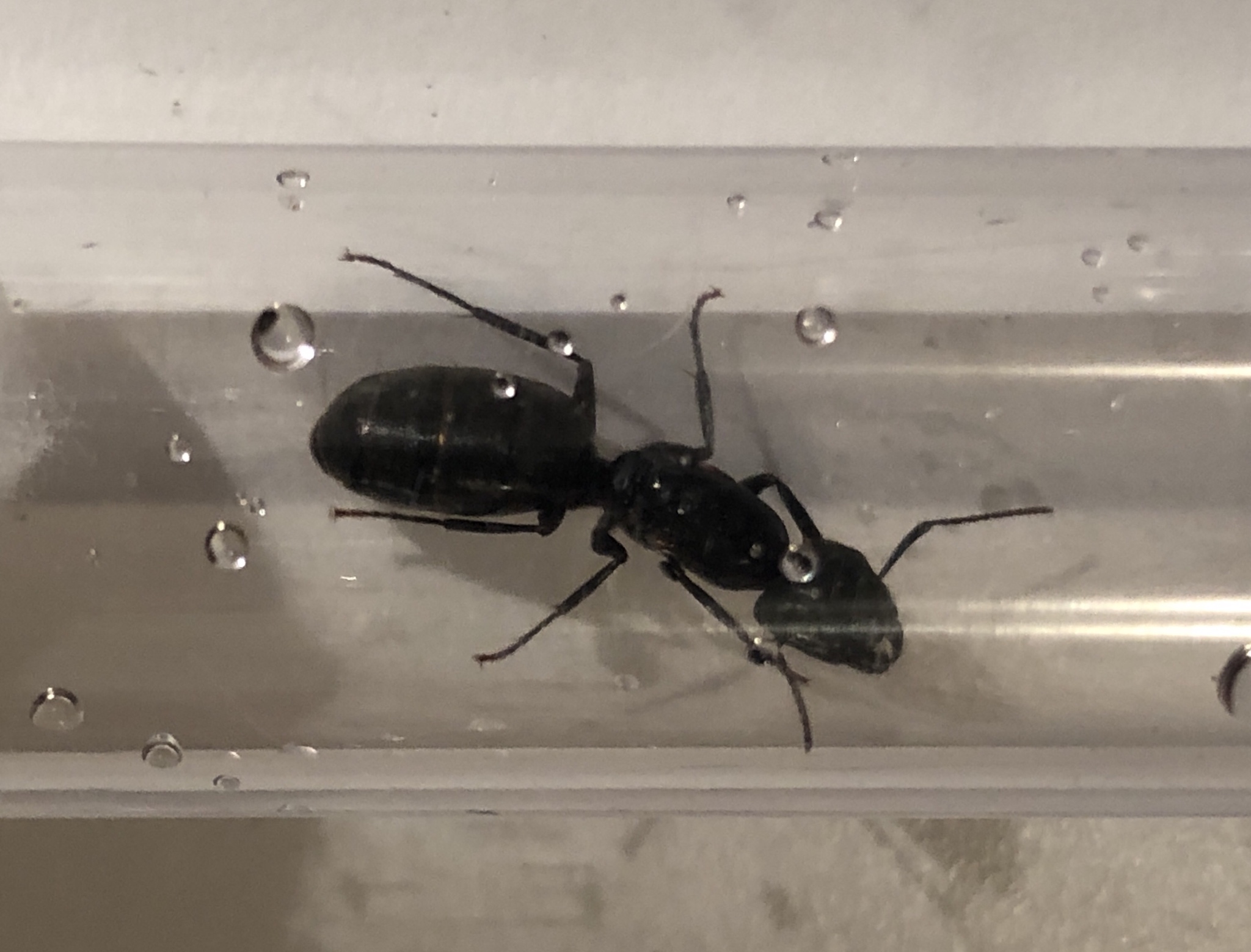 Found a beautiful Camponotus pennsylvanicus queen at 10:45 PM today in midtown Toronto. Was eaten alive by mosquitos and kept finding big black stag beetles that look like pennsylvanicus. queens at a distance, so it was nice to finally end the night on a high note.

Another day. Another C. Novae.

I was heading out for a queen scouting walk and she was right on the wall of my house. Easiest catch ever.

Last night we were too busy to clean up from dinner so this morning I started to clean and get this I found another Pennsylvanicus queen in my frying pan!!

Poor girl was covered in oil. I am glad she got stuck in there because I don’t want a nest of camponotus loose in my house! Eek!
She is cleaned off as best as I can and settling into her new home..a luxurious oil free test tube. She must have been thirsty because she took a long drink of water. Hopefully she makes it.

Wow, from the frying pan... into the test tube.

With my aquarium vivarium setup on hiatus until I can find a way to make the glass lid I thought it was high time I got around to converting a smaller tall acrylic box I had sitting around into a nest.

As the base was square I found a smaller square container to insert so as to keep the ants closer to the perimeter. I found a perfectly sized plastic container and filled that in with rocks so as to make the whole nest nice and heavy and less susceptible to tip overs. Next I cut out most of the lid top and glued in a 100 micron mesh for aeration. I was sure to keep a few millimetres inside clear of glue or mesh so that the container's top edge can fit in when lid is on.

I then glued in two neodymium magnets inside just below where the dirt line would be so that I could then attach easily removable light blockers which I made from two folded pieces of cardboard, attaching opposite poles of similar magnet on one of the cardboard pieces. As the cardboard without the magnets is placed under the one with the magnets, the magnets hold both cardboard pieces in place. (I made sure to test the magnet strength beforehand).

The last thing I did was bore a hole for vinyl tubing.

Here is a 'disassembled' view: 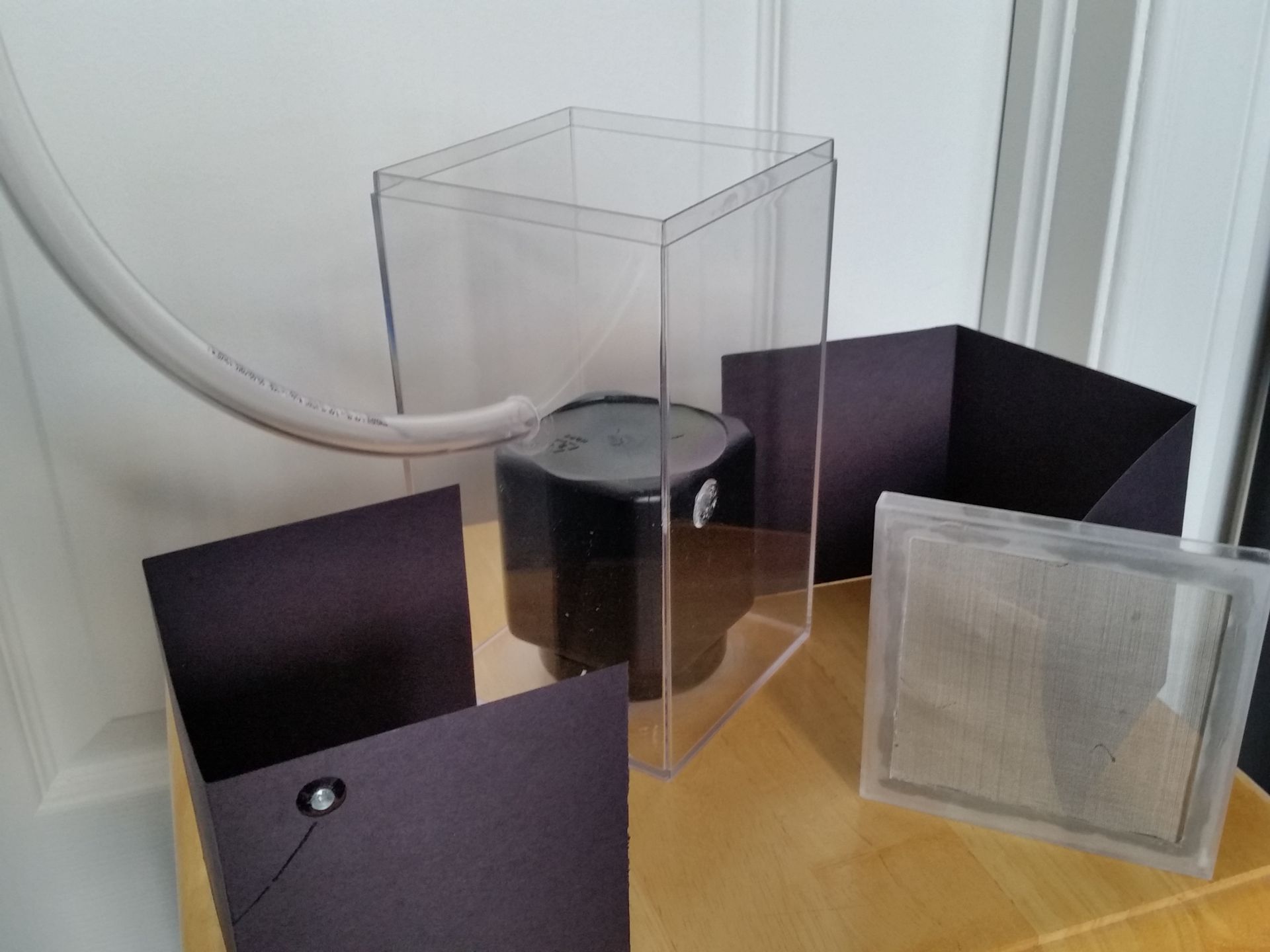 And here is an assembled view: 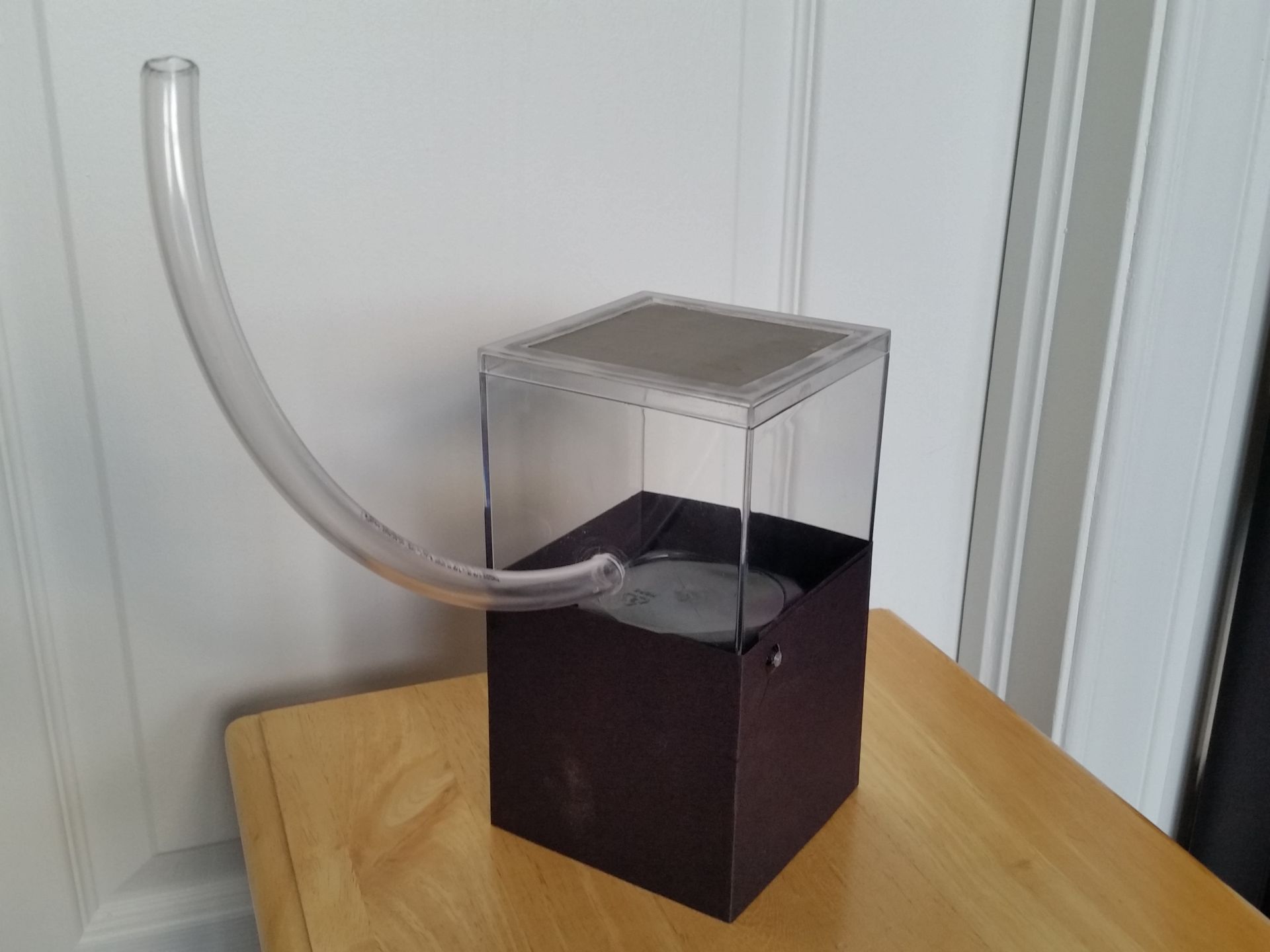 I attached it to a small nest of one of my Camponotus Novaeborancensis colonies and after a few hours of venturing out into this new space they started digging. I had pre-bored what I thought would be a nice hole for them, but they filled that one up and dug into two opposing corners. Hopefully they move in once large enough to accomodate their brood.

Caught 2 Camponotus novaeboracensis and 1 Camponotus cf. herculeanus up north around 9:00 PM today. No rain recently, it's been around 30C, sunny, and cloudless for several days. As for Toronto, it seems possible there may be one more Camponotus flight sometime tomorrow given today's rain and tomorrow's supposed sun, but we'll see.

Back to General Anting · Next Unread Topic →