I was given this two foot wide, inch and a half thick, 50 pound ant farm by Retroman in a trade.

I cleaned it all out, and put in new substrate. I had to do this in layers to keep it from pushing on the glass too much, wetting it down little by little as I went. As long as the dirt is wet (not liquid mud!), it holds itself up pretty well and doesn't push too much on the glass. I also used a c-clamp to hold it as well. I made a few modifications to it. Instead of the black construction paper and velcro covers/shades he had on it, I made some out of black foam board, and attached it with magnets. I added a larger board to the very bottom of the base, to stable it even more in case of an earthquake or something. I would NOT want this thing to fall over; that would be really bad. I also drilled two 3/8 inch holes in one side. One hole is at the surface of the dirt, and the other is at the very bottom.

Gluing the magnets on. Here it is all setup and ready for use. I started moving my Pogonomyrmex californicus colony into it. Within 10 minutes, they were already digging a new nest in the far back corner of the ant farm. I hope I catch them when they're moving all of their hundreds of brood and the queen into their new nest; it should be interesting to see.

The nest finally started getting too dry and it was time for some hydration. I bonded some vinyl tubing together to make a little tank, and I stuck it in the bottom hole on the side of the ant farm. I decided to make a few more modifications to the giant ant farm now that it's empty. I moved the colony of Pogonomyrmex californicus out of it and sold them a few months back.

First, I divided it in half, so instead of one and a half inches of tunnel space, they will have closer to 3/4 inch on each side. This will keep them up against the glass more so they'll be easier to view. I also covered the dirt to make it easier to control and keep clean, similar to the way one of Retroman's ant farms are.

I cut some pieces from of a 3mm PVC sheet. Drilled some holes so the ants can easily dig chambers on which ever side they want. I kind of wish I drilled way less. This was going to be the dirt cover. I planned to put mesh over it to allow the dirt to dry out toward the top and create a moisture gradient, the way it would if it wasn't covered. Sticking the mesh to it. 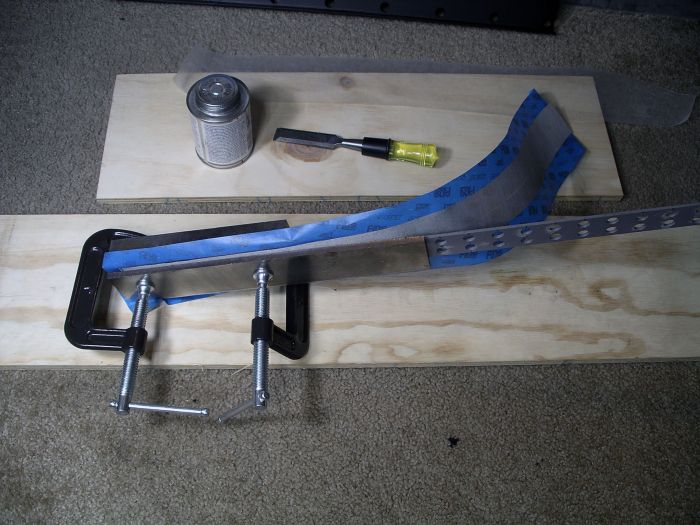 Once the mesh was glued to it, I drilled holes and 3D printed some grommets for the hydration tube and nest entrance. Here it was all finished. Notice I screwed up and drilled out the mesh from the wrong damn hole to make the entrance? Not only was the entrance hole not in the center, but I also completely forgot about the divider when I drilled the stupid hole for the hydration tube.

So yeah, that was a big fail. Time to make a new one, only I'm not going through all that trouble with the mesh again. I'll just have to see how it works with the dirt sealed in. I really wasn't completely sure if I wanted to ventilate it at first anyway. I think there may still be a decent moisture gradient either way. 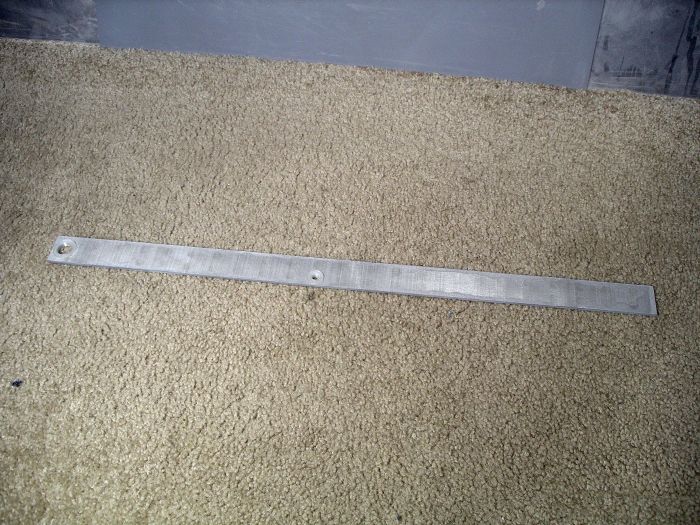 So here is the cover with the holes drilled in the right place this time.

This one was a lot easier to make.

As you have probably already noticed, I decided to put the hydration tube on the inside this time, instead of hanging off the side of the thing like before. It got pretty annoying that way.

I'm not sure why I made it so complicated last time either. This time I simply pressed an unglazed ceramic tile round into the end of a half inch ID vinyl tube. Here is how everything will fit together, hydration tube and all. Adding the dirt. Had to use the boards and clamps to keep the glass from bowing out since it's only 1/8 inch thick. I didn't want any gaps between the glass and the dirt cover. Finished. Now to see if it works better than it did before. I'll be moving one of the Pogonomyrmex tenuispinus queens I got from Retroman this year into it.

That is quite epic.

Can you tell me what that white thing used to connect the tubing to the formicarium is? I need to get some for a new formicarium design I'm trying out.

Can you tell me what that white thing used to connect the tubing to the formicarium is? I need to get some for a new formicarium design I'm trying out.

Vinyl tubing extenders, should be available from any hardware place that sells vinyl tubing or aquarium shops