23 replies to this topic

Just wanted to ask for an update on this great journal and wait for a reply from the OP.

Death count: idk there's too many that I've lost

Just wanted to ask for an update on this great journal and wait for a reply from the OP.

Thanks for your interest! I don't have much time for a full update as I'm very busy working on my ant colony simulation game these days. I will share a couple things though.

Unfortunately my Aenictus sp. colony died two months after collecting them. I believe it was either a hydration issue or mold/disease, as they had plenty of Pheidole brood to eat and the whole colony died rather abruptly.

About two months ago I found a Proceratium sp. queen inside a Camponotus japonicus nest. I have been regularly feeding her centipede eggs. She has laid multiple batches of eggs, but none of them hatched into larvae. There is an ever-growing population of mites in her container that it seems are eating the eggs. I'm going to move her to a new container soon and try not to bring any of the mites along. 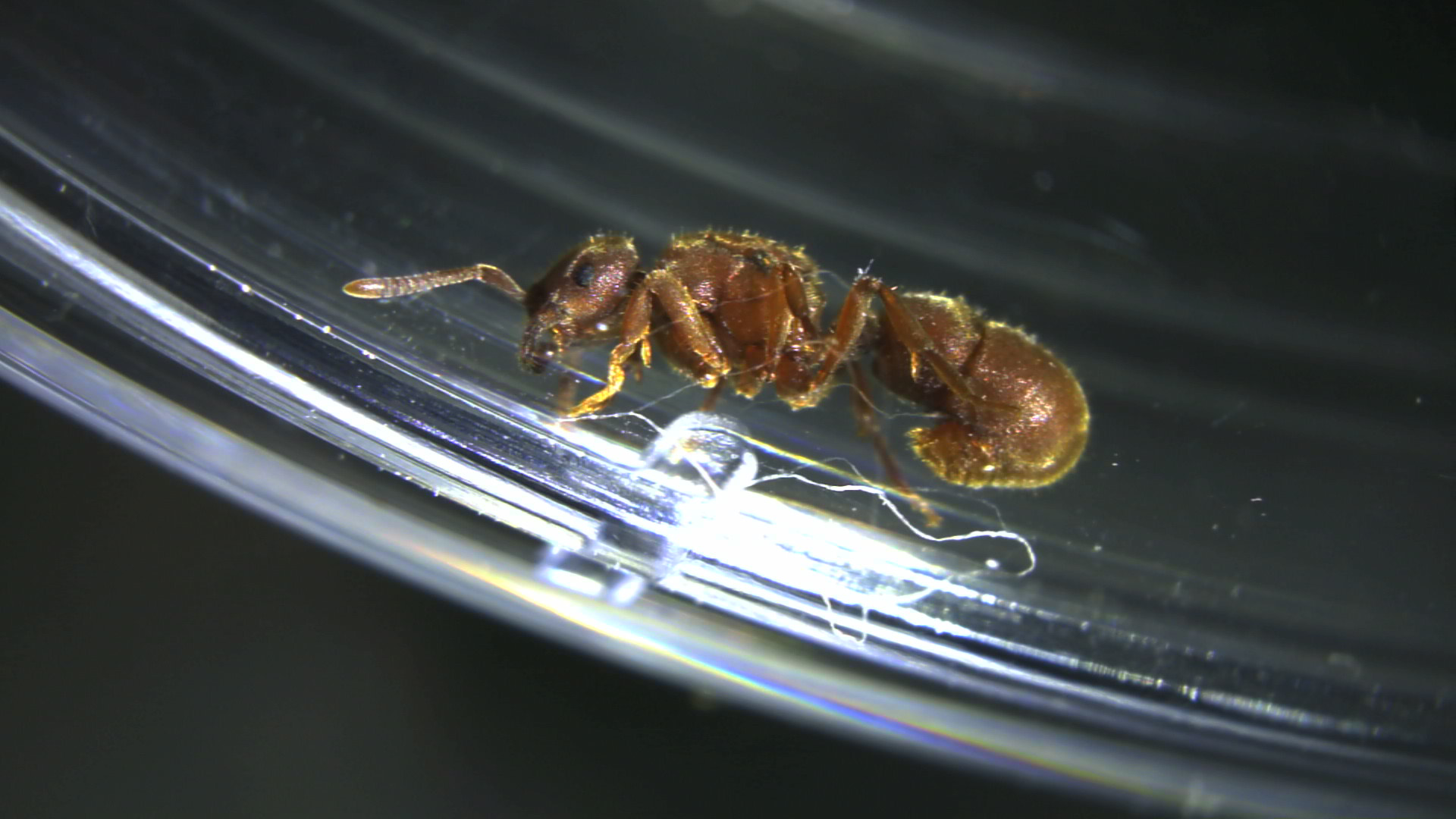 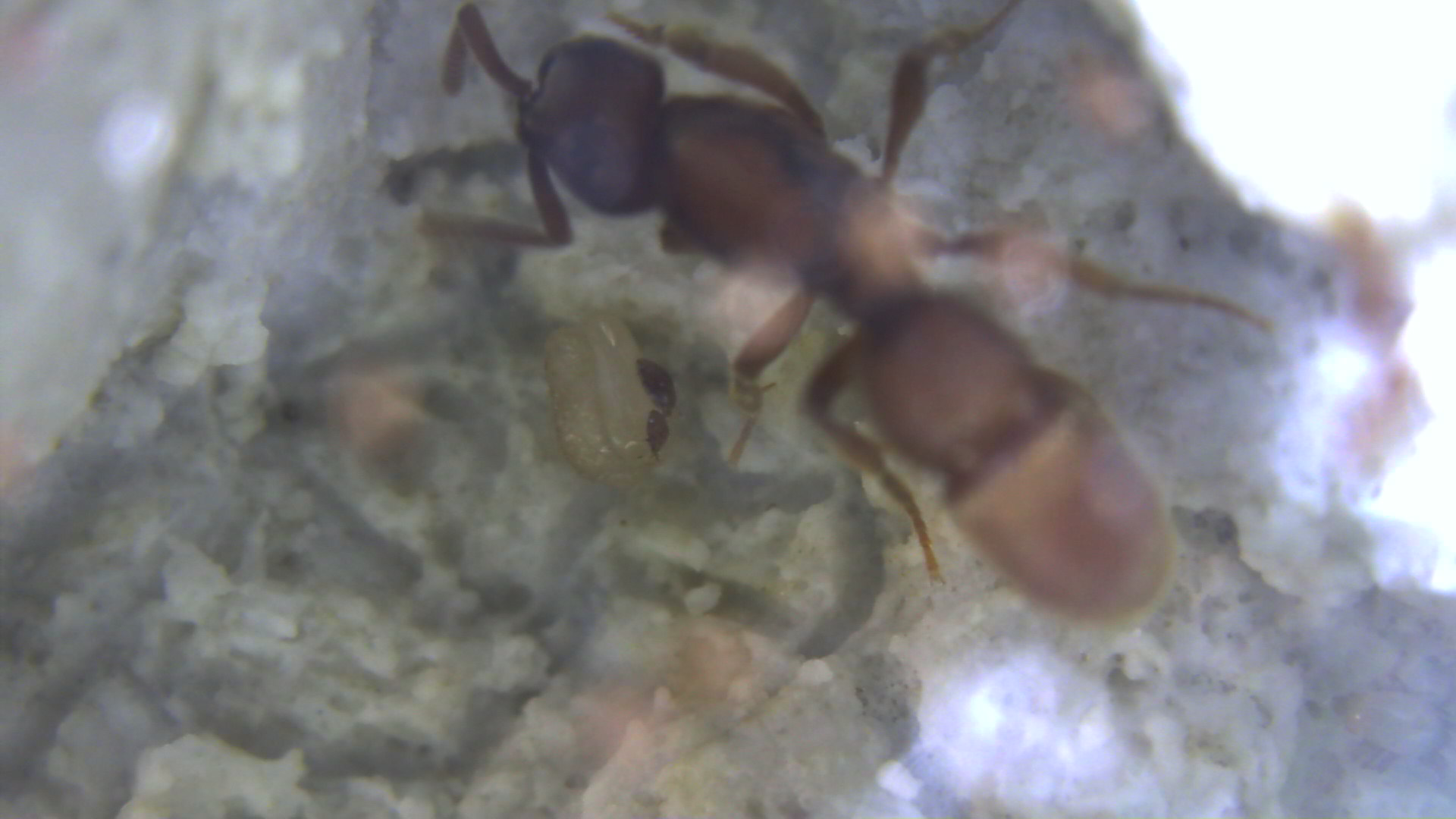 About a month and a half ago I found a Hypoponera sp. queen. She has been doing great and its a lot of fun to watch her. She's really active, and is always on the hunt for springtails. She now has at least 3 larvae, and one of them just formed a little peanut-shaped cocoon. I also have at least five new queens/small colonies of various species that I have not yet posted about. If anybody wants a specific update on another colony that I have previously shared, just let me know and I'll post about it.

I’d like to hear more about your experiences with Camponotus japonicus, I have a young queen who hasn’t settled down to lay yet, but is otherwise healthy.

Also, what happened to those Pheidole?