I highly recommend a tarantula Spaz. They are incredibly easy to keep and fun to feed.

Definitely agree. Tarantulas are the best. They also work well for freaking people out when they ask what pets you have.

Well, a lot has happened since I wrote this.

The gecko that I had bought through MorphMarket turned out to be a female, so I chose not to get her due to potential breeding purposes and health concerns. I then picked out a different gecko from the same seller for the same price, and waited. A few weeks later I'm notified that one of the geckos at that breeder was found to have parasites, so the breeder did the responsible thing and quarantined all of the geckos until at least summer. At this point I was a bit tired of waiting, and seeing as I'd already changed what gecko I was buying once I decided to do it a second time. I found a local breeder through MorphMarket who offered local pickup, which was great because it's much cheaper and Colorado weather is awful for safely shipping reptiles.

I met the breeder about an hour and a half away from my home, and I brought back the gecko without issue. I was also able to buy mealworms from the breeder. A week or two after I got him home he started eating really well and reliably.

He's some form of albino morph (I have the full genetic information but I'm not going to find it and copy it down here unless someone wants it in-depth) and he's got an expressive eclipse gene, so his eyes are pure black. I named him Leviticus, Levi for short.

Here's a picture from the day I got him, and a picture of his enclosure I took today. 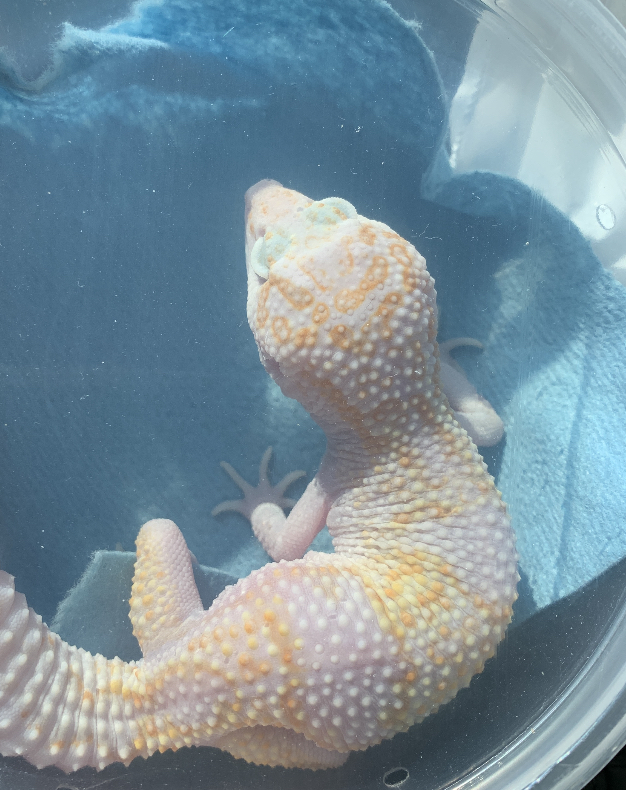 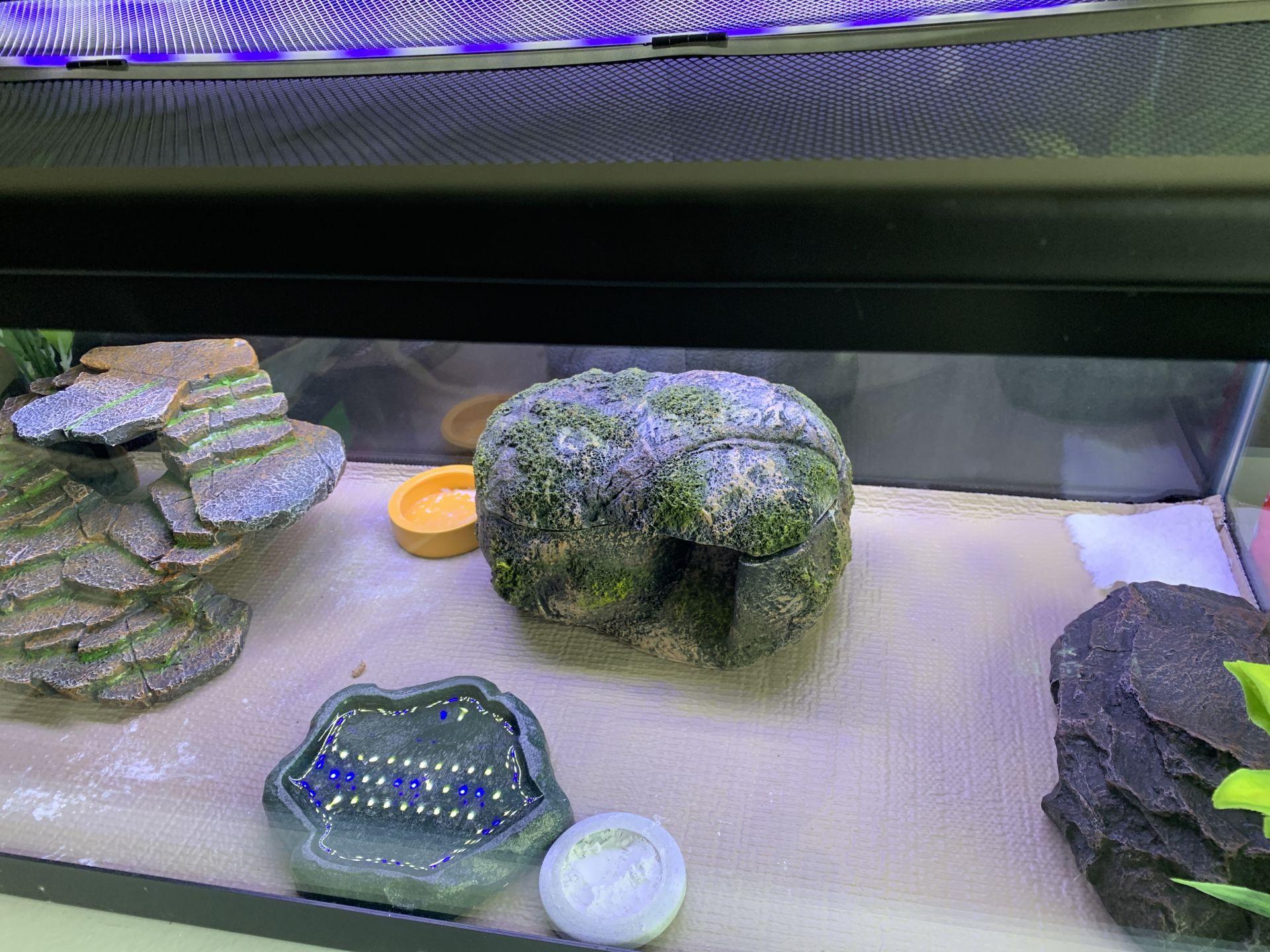 His tank needs a bit of a clean, there's some calcium on the mat and a mealworm exoskeleton from a very rude larva that pupated in his dish.

Co-owner and founder of Mountain Myrmeculture and The Menagerie Discord Server.

I love his morph