9 replies to this topic

Currently the colony is at around 30 workers.

Join our Discord, where you can discuss your anting ideas in peace, and learn more about AntsDakota

Come see my ants and support/follow me on twitch here: https://www.twitch.tv/ztyguy

They are pretty rare in CA

There is one known captive colony so far in CA, and several known founding queens

Fixed that for you

Where was this queen found? I have never seen pictures of this species with that coloration before! Looks amazing!

Pheidole navigans   (30+workers and a major)

Temnothorax cf. nevadensis x4,(Largest colony has six workers, and the smallest, one.)

Where was this queen found? I have never seen pictures of this species with that coloration before! Looks amazing!

I went to a ocreatus spot today and collected a major, I think my colony accepted it. 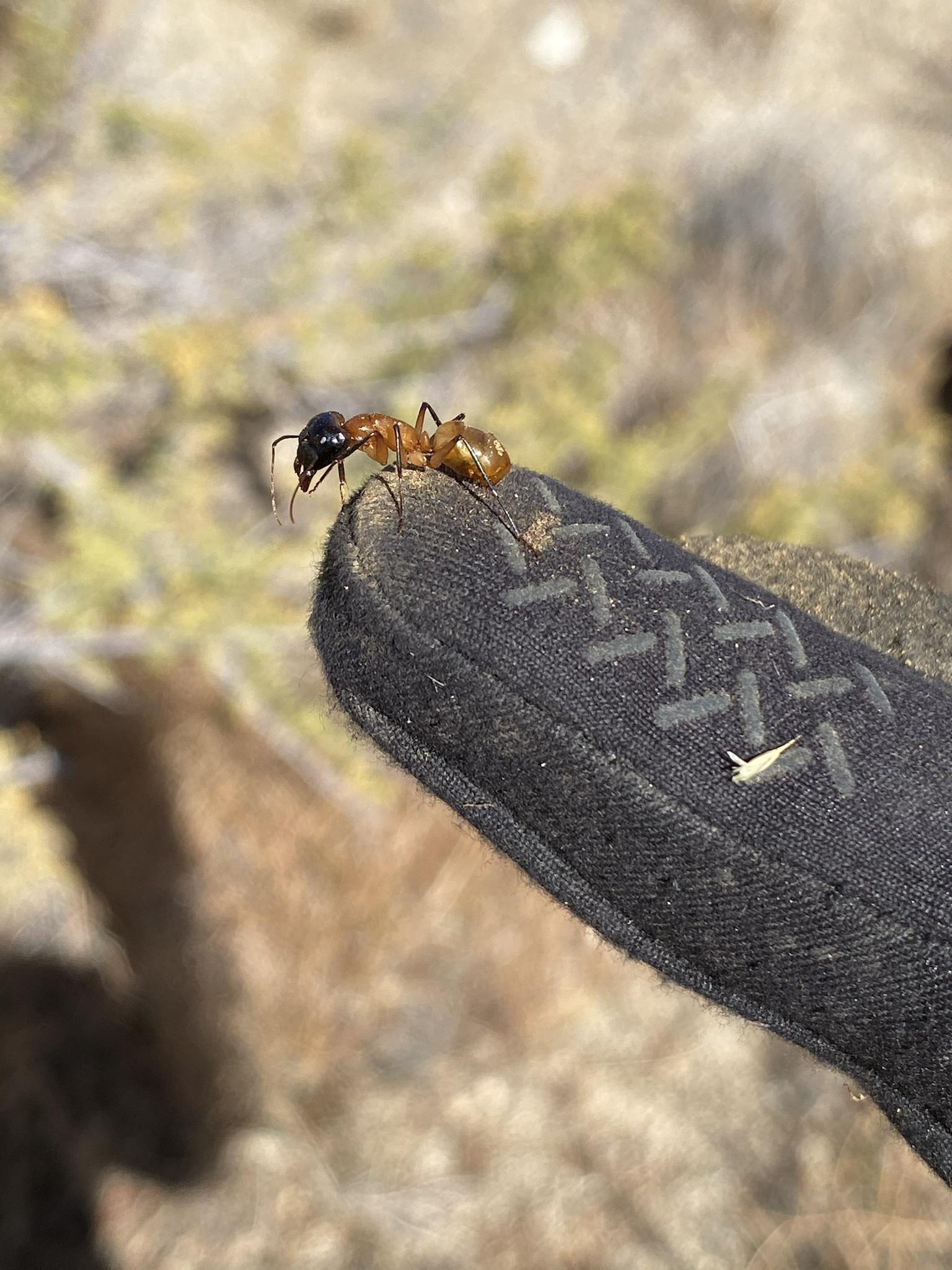 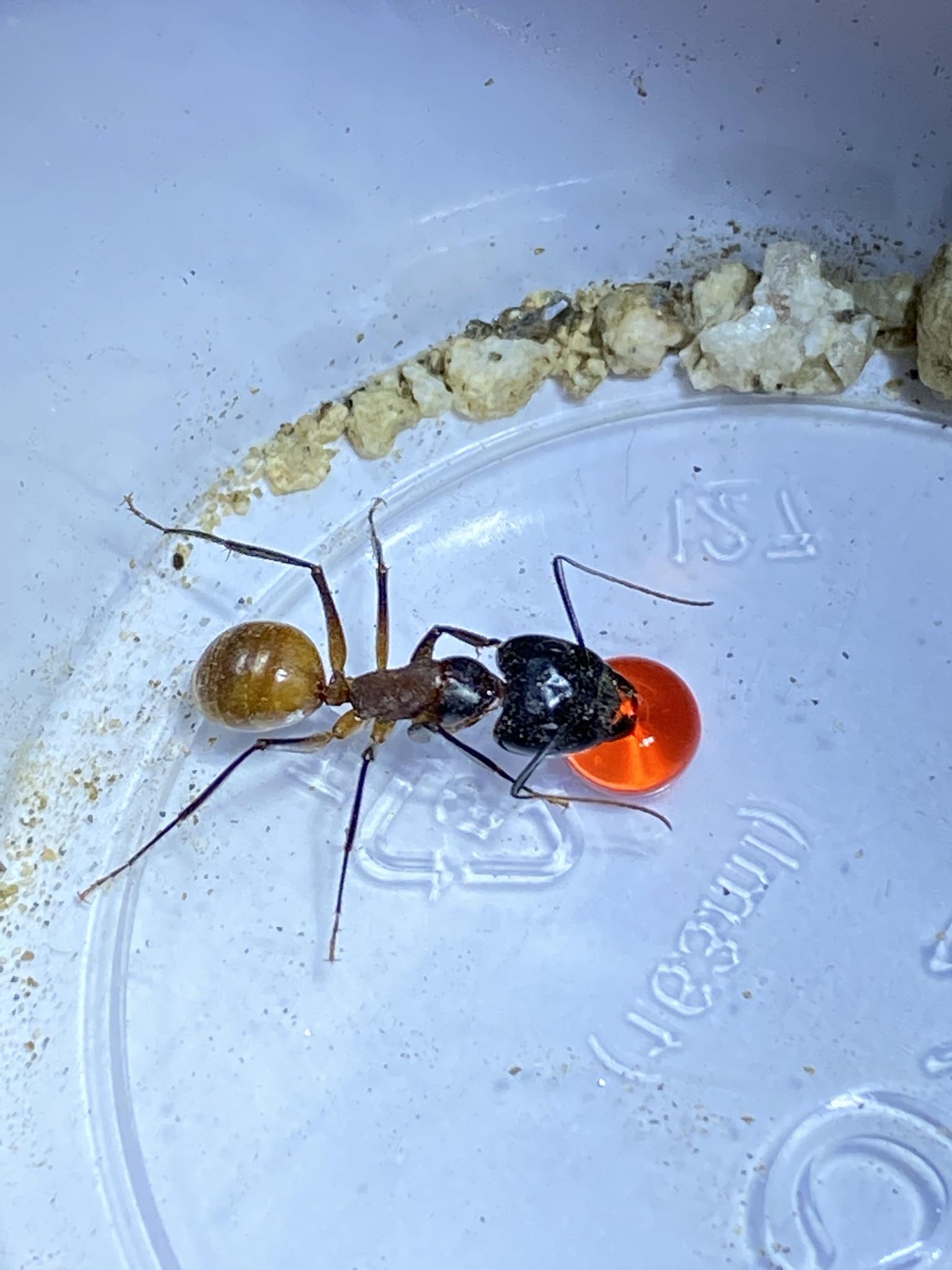