I'm selling one of my large Pogonomyrmex colonies, simply because I have too many ants to take care of. I have four and they are getting so big that it is a lot of work for four. I want to downsize so I have room for other pets. They are perfectly healthy, probably about 500 workers, hard to estimate.

They each come with their 10 gallon custom formicarium with visible tunnels around the walls. This is my version of Drew's 10gallon aquarium formicarium.  The formicariums are 10 gallon aquariums filled with a mix of top soil, sand, and coconut fiber that I’ve strained and compacted to prevent tunnel collapse. They have a 3/4in band around the outside of the aquarium to dig. There's a plexiglass structure in the middle that keeps them out to the sides. Inside the plexiglass, I've attached a heating cable so it radiates in the insulated interior under the dirt. I also provide a normal incandescent bulb about 6" above the soil. They have a vaseline barrier as well as a lid made from micron mesh. They aren't too great at climbing, so it hasn't been hard to keep them contained.

All have brood at various stages of development and eat ravenously. I have been feeding them fruit, crickets, dubias, poppy seeds, and grass seeds. They all have significant seed store rooms. 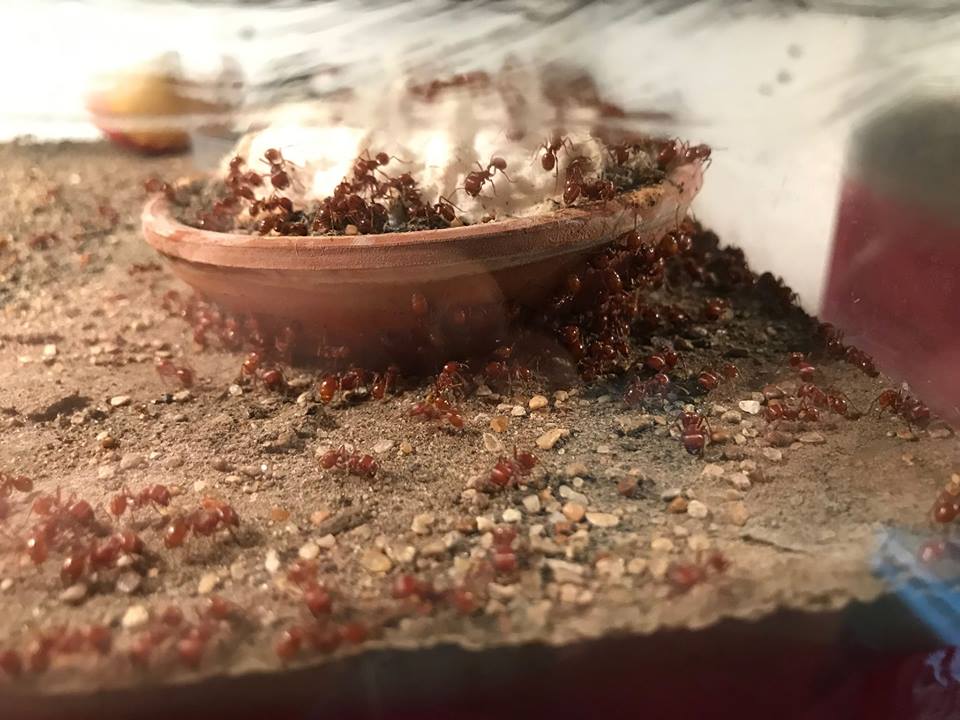 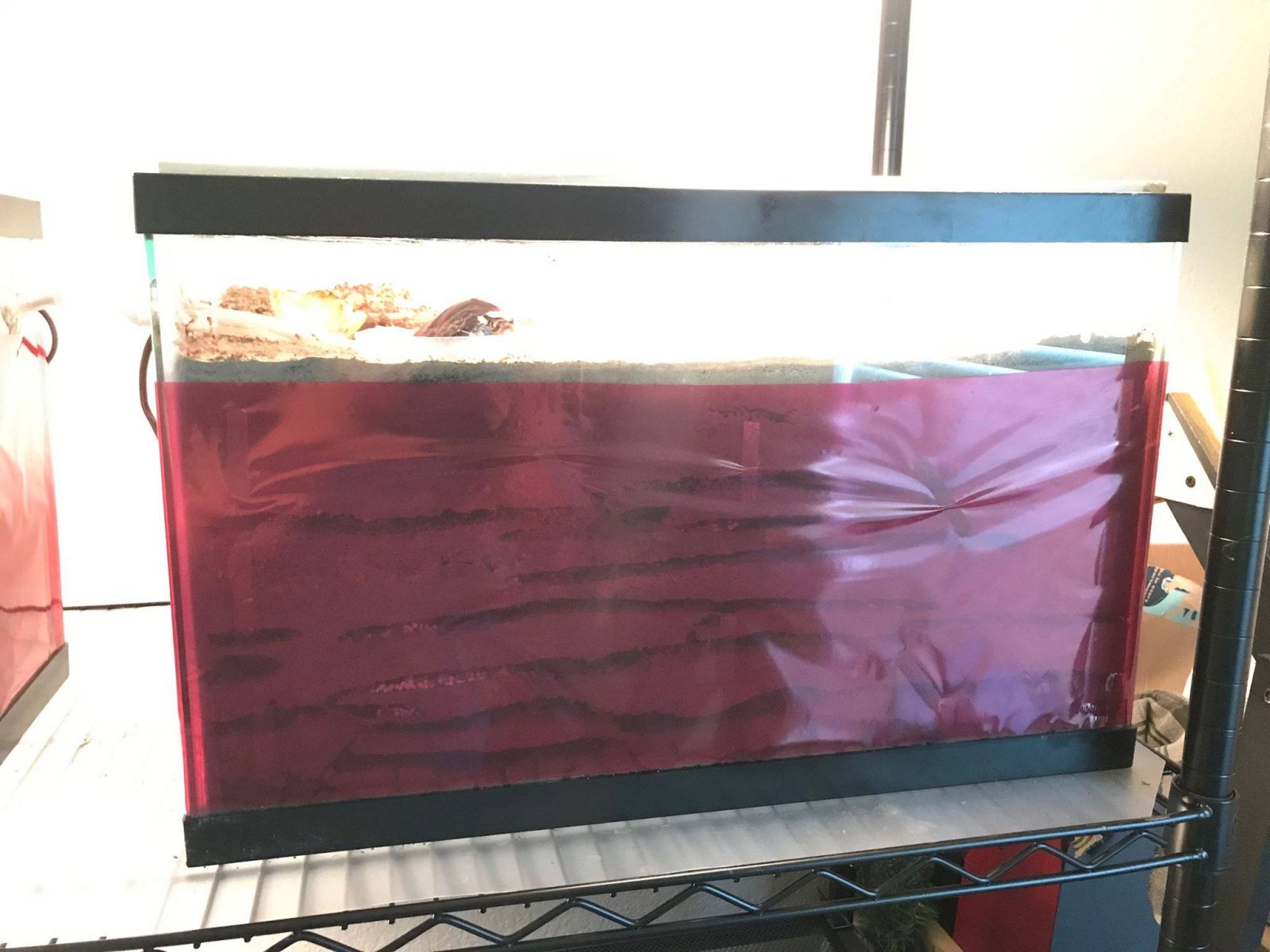 If only I was in Texas. I'm in Tennessee though. Super close. Permit time!

Appreciate your interest, too bad you're so far!

Also posting for a bump

Weeeeellll, they are native to Tennessee...

Hey, if you want to drive 10 hours haha

Back to General Market Place · Next Unread Topic →