4 replies to this topic

Just thought I'd start a Journal on this bucket setup I made for my Mealworm Colony.
Mainly using it as an experiment bin but also to breed them up for feeders come spring/summer.

Here's a look at the screen ontop that helps with circulation so mold or condensation doesn't start: 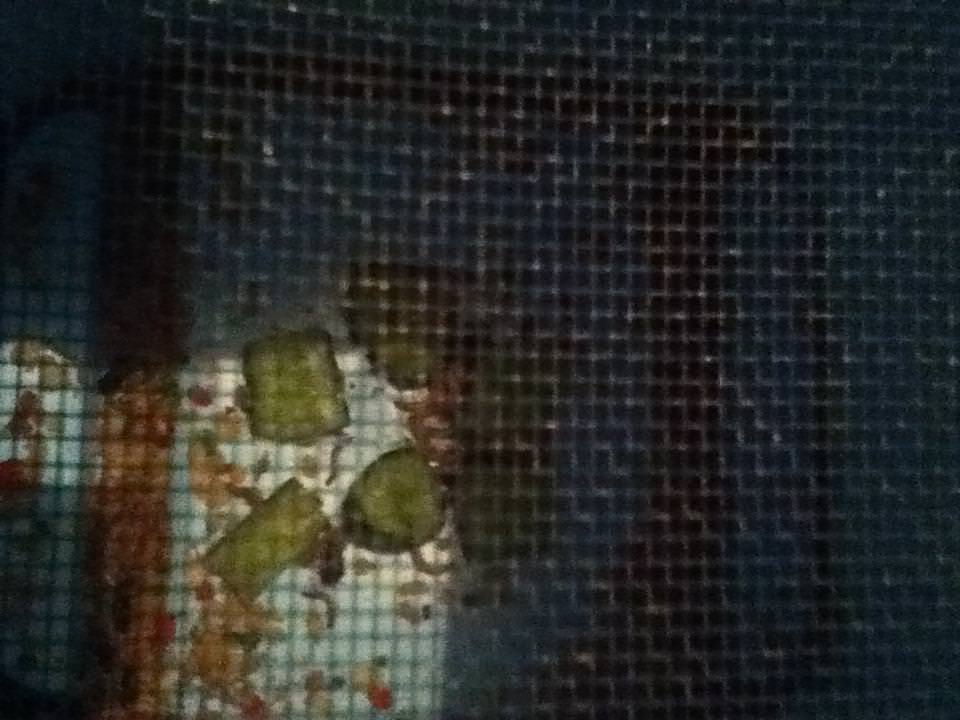 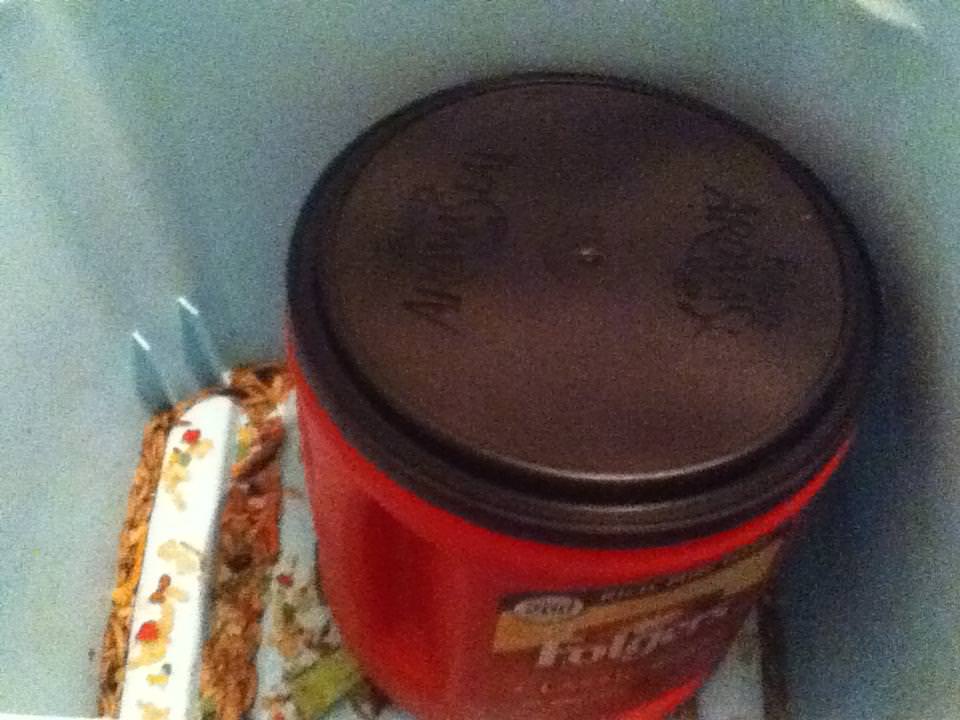 I know you don't see the typical bedding material that most people use. I don't do it the same way other people do it. It's been about 2 years
since I started keeping them this way and they seem to be doing well. In fact the mealworms I originally got were supposed to be hormone
treated so they wouldn't be able to mate in the first place.

(also it looks like I smooshed some but no I gently placed the can in there, with nothing inside the can, the Coffee Can is part of what I use to get
an overview of the setup during recording sessions etc.)

Here's a video I made on them during the first day they were inside the setup:


All of the carrots are pretty much gone and replaced with the cucumber from the above pictures.

I'll provide more updates and stuff when I do other things with them.

What does the bedding consist of, and do you separate the pupa?

I get out pupae once a day or so. As for the bedding it varies, right now it's old Christmas style Rice Crispies. I just feed them left over cereals and stuff. I don't make it too deep or they hide in the bedding and when I do my 4hrs of recording they just hide the whole time (unlike my dermestids)

I plan to keep feeding them various foods and esp. different types of food wastes.

They also eat flesh, ,basically they eat almost everything

They also eat flesh, ,basically they eat almost everything

Yeah I've seen some people on forums compare them to Dermestids when it comes to skull cleaning. From what I've heard there is 2 problems;

1- The larvae do most of the eating and anyone who's started up a colony knows they seem to go in cycles thus not very reliable.

2- They damage fine bones unlike Dermestids do