Found a starter nest with a queen and some workers (as well as a Parasite queen known as Dolichovespula arctica that was later removed to allow it to have a somewhat natural life-cycle.) 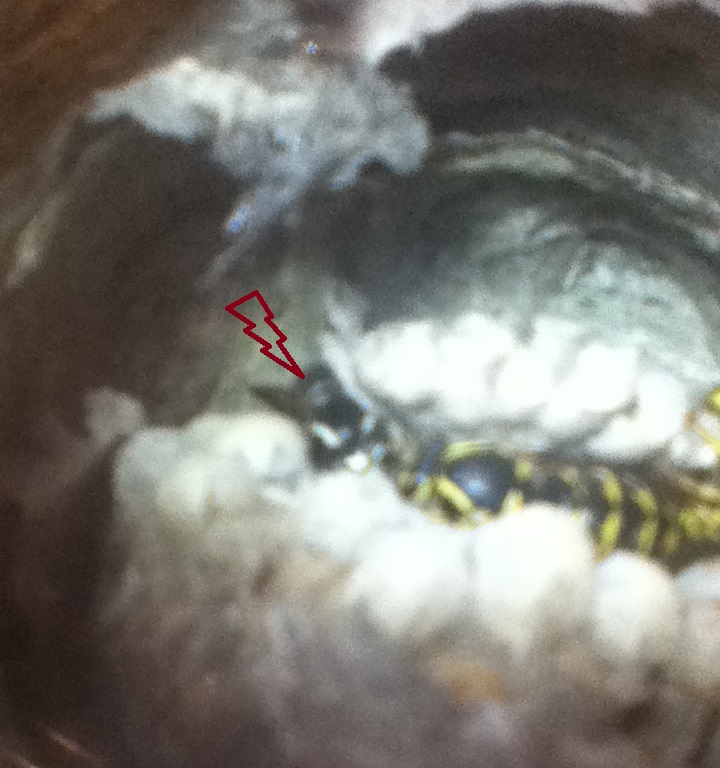 It took a bit to keep them from continuing to go back to the old nest. It was Around 7 days of full captivity with me feeding them before they stopped going back to the original nesting location, something I actually never thought they would stop doing.

I released the nest/occupants to free-range so they could collect nest building materials, food for the young etc.

It took a bit for them to start initiating nest building but they instantly started foraging for insect prey to feed the growing larvae. 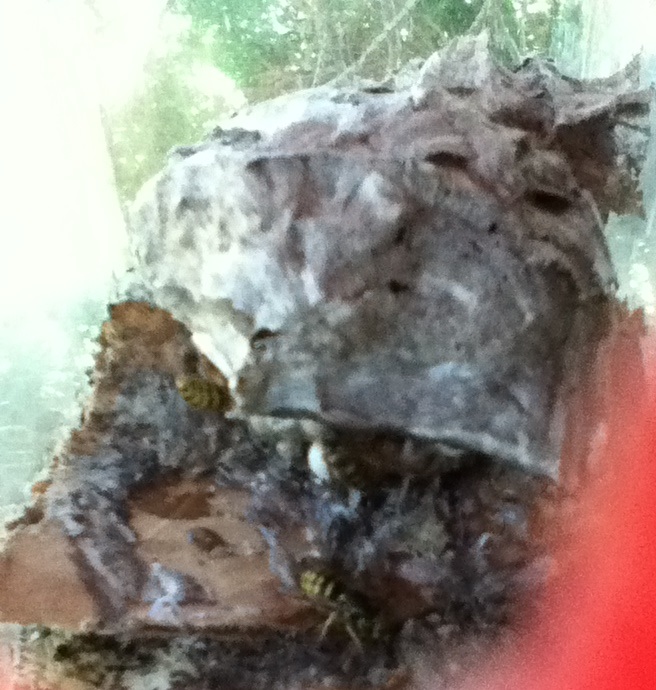 By 21st of July Nest building had started 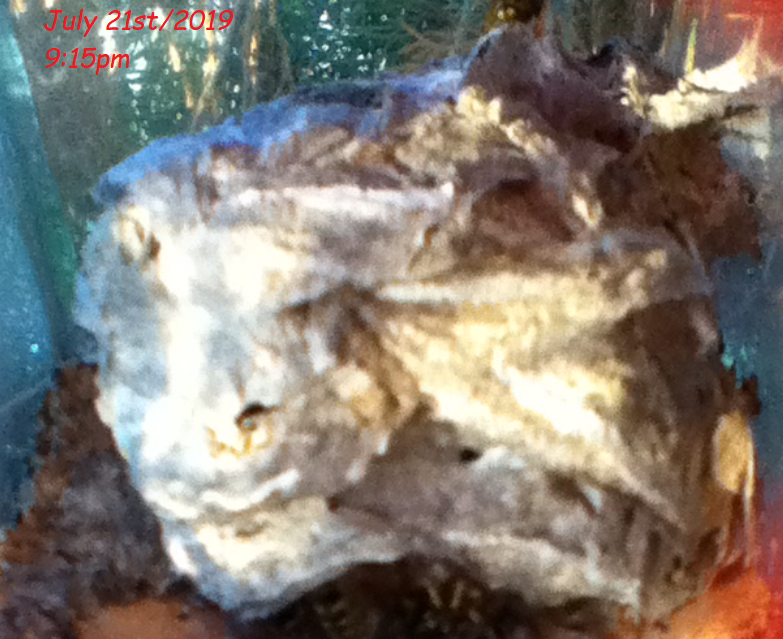 It didn't take them long to finish a few envelope layers to cover the combs/brood. 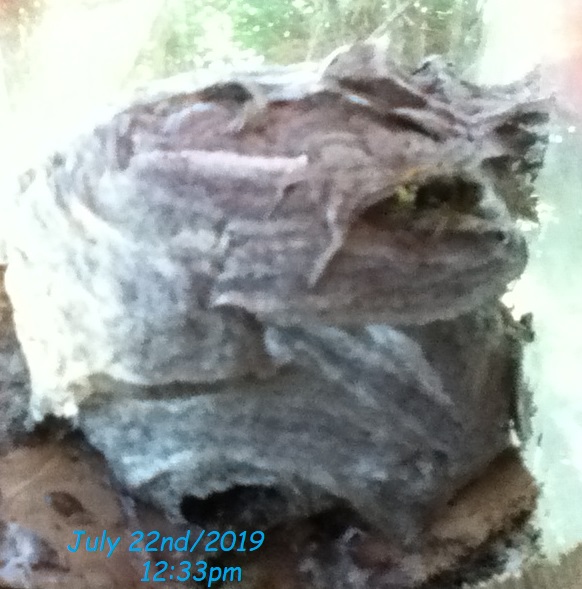 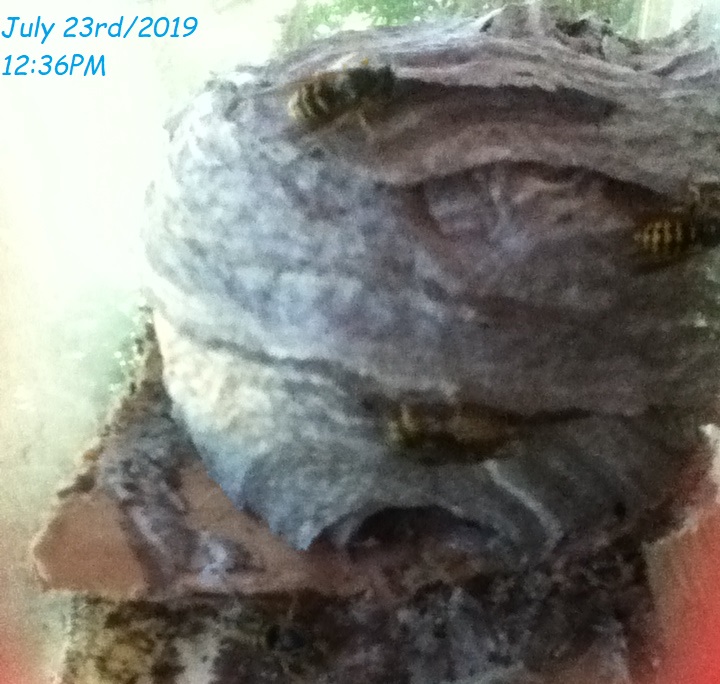 Here's the envelope layer I took the picture when they were all contained in the setup during some clipping maintenance at around 3am when all occupants were inside the nest box. 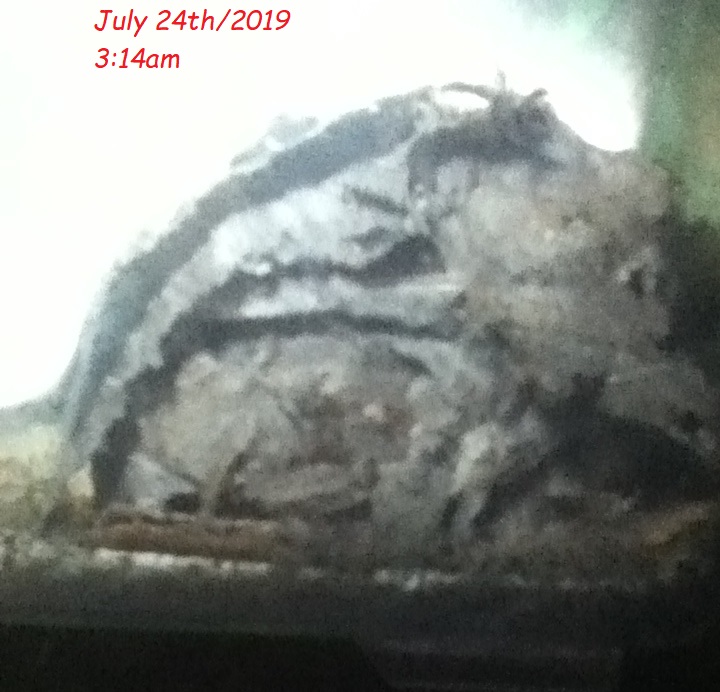 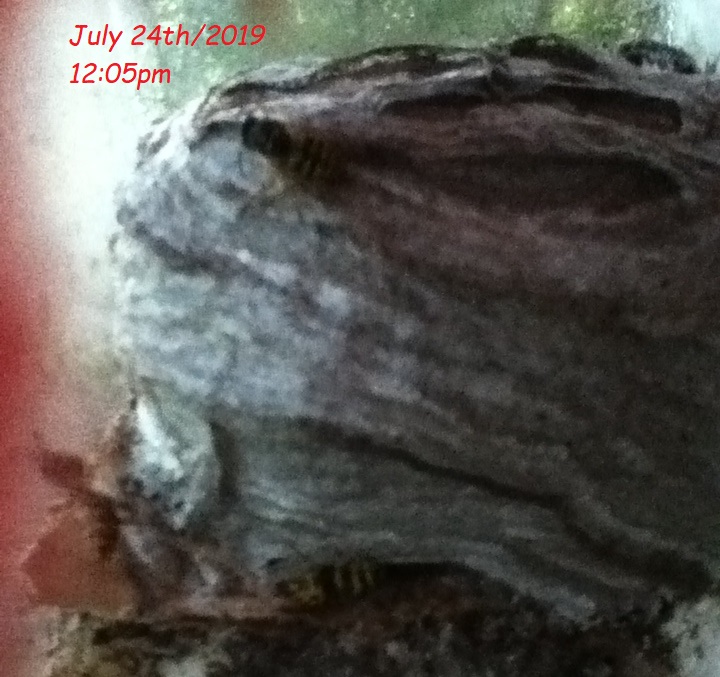 I'll try to keep this updated, maybe in weekly bursts or something.

Guess I'll update this one last time, the colony decided to kill it's queen foundress and the whole colony social structure went south really fast, went from around 20 workers to 5, then to just like 3 workers and some Parasite males. The nest produced Queen Dolichovespula arctica so I assume once a nest is parasitized even human intervention with removing the Parasite queen doesn't solve the colony's troubles. Dolichovespula arctica does not have a worker caste, their sole purpose is to usrupt a nest of say Dolichovespula arenaria, lay it's own eggs, then kill the original queen (as well as any workers who try to fight her, she was built to take down queen's of other species, even having a different stinger that is more curved) I used to think if you could get to a nest before she killed the original foundress you could save the colony but I guess that does not work sadly.

It was a learning experience, I learned within 7 days they will completely forget about the old nest location and orient to the new one, and got to see them build their nest (before everything went south, now the nest is in shambles no longer attached to the container etc.) as well as seeing the arenaria queen laying eggs, taking prey from her worker daughters etc.

Also tagged with one or more of these keywords: wasps, arial yellow jacket