I'm posting here some of my pictures that I took last summer. I selected only insect pictures, as this is after all an insect (specifically ant) forum. Only one is of an actual ant, though.

Since these were taken using an iPhone, they'll be a bit vertical. I've tried to mitigate this via cropping as much as possible. 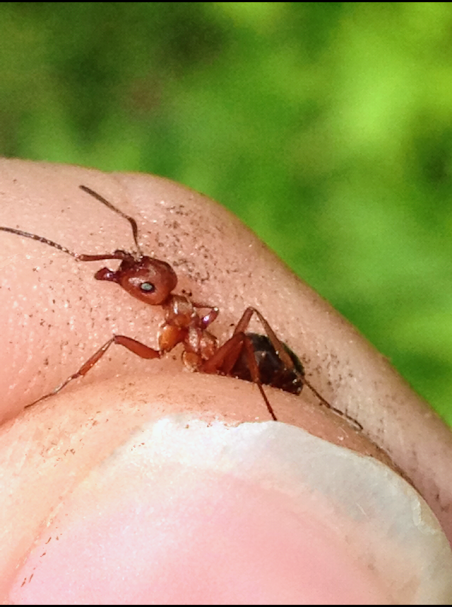 This definitely is the worst one on my list. Anyways, this was about the most aggressive Formica I've ever encountered. After I had let her go, she didn't run away and off like you might expect. Nope. She ran up my hand and attacked me. 99.9% sure she's a "slave raider." It didn't hurt, of course, but was surprising. 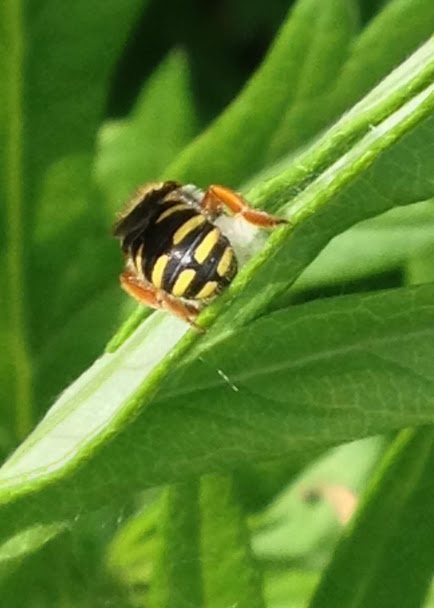 Leafcutter bee. She was found at the same place as the aforementioned ant. 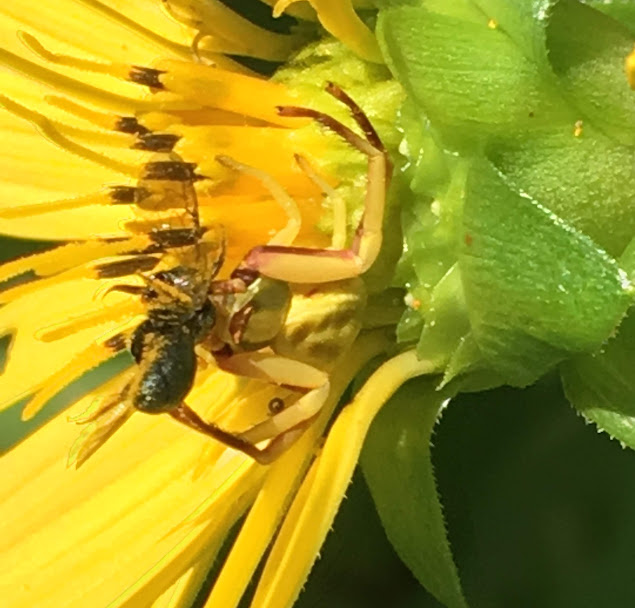 This one was at a state park. It's a crab spider eating some fly or bee. I love its camoflauge. 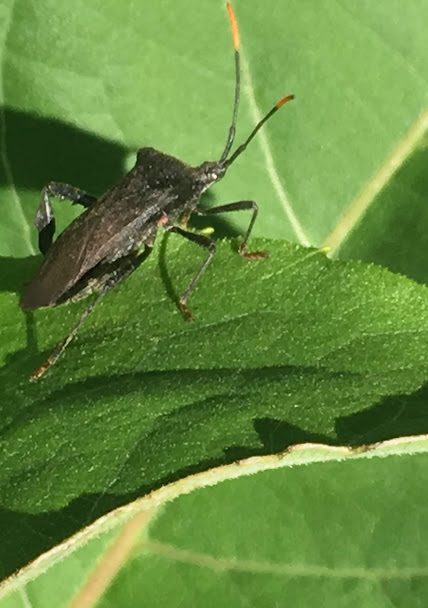 An assassin bug, I don't remember where I took this picture, but it was pretty cool seeing it. 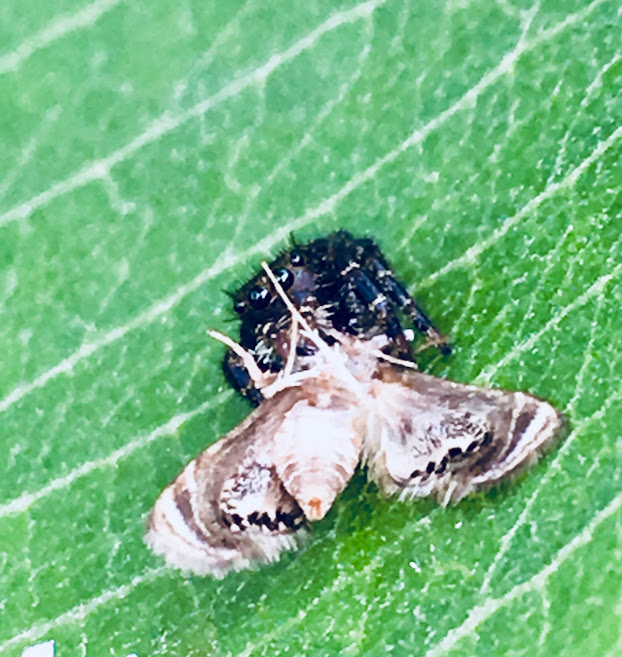 A brave jumping spider. I always think he looks really proud of himself for catching that moth. 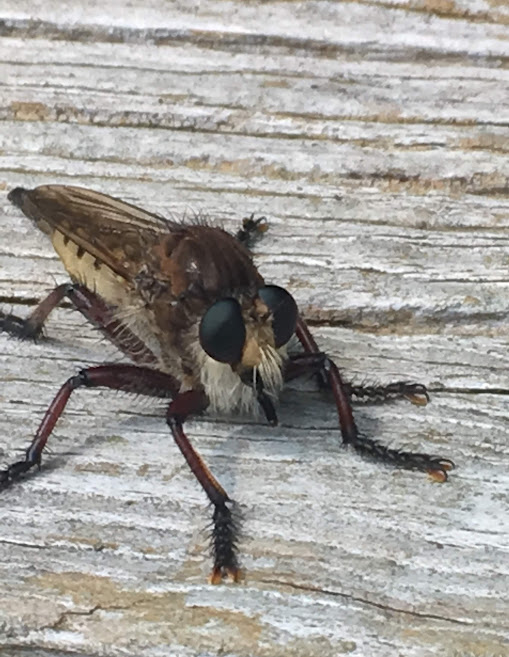 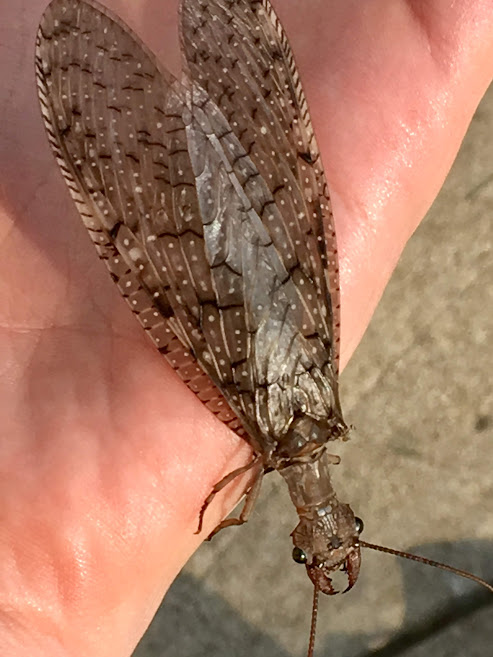 Dobsonfly, I think? I'm not entirely sure with this dude. 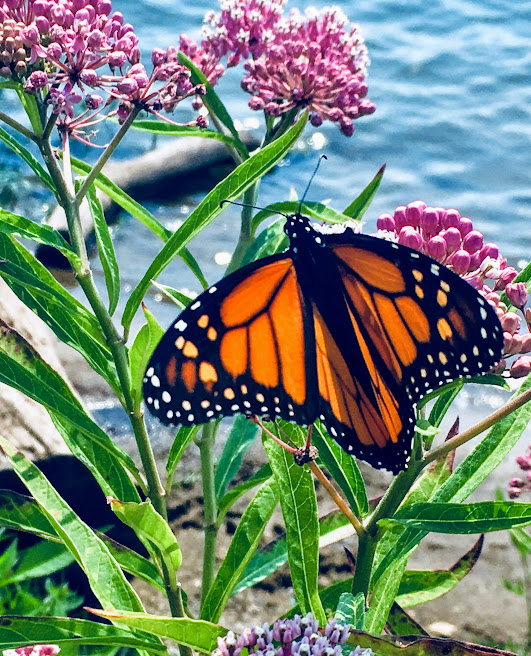 By far my favorite picture I've taken. This was on a lakeshore at a state park. As you may have guessed, that butterfly was a monarch. This was at another local state park.

I took a lot of pictures last year. These just seemed to me the best to share here.

Cool dobsonfly! I caught a male last year, and even I was scared silly by it

The bug is a Coreidae.