8 replies to this topic

I was trying to do legit research on the cells of carpenter ant wings, when I came across this dork image of "Carpenter" ants: 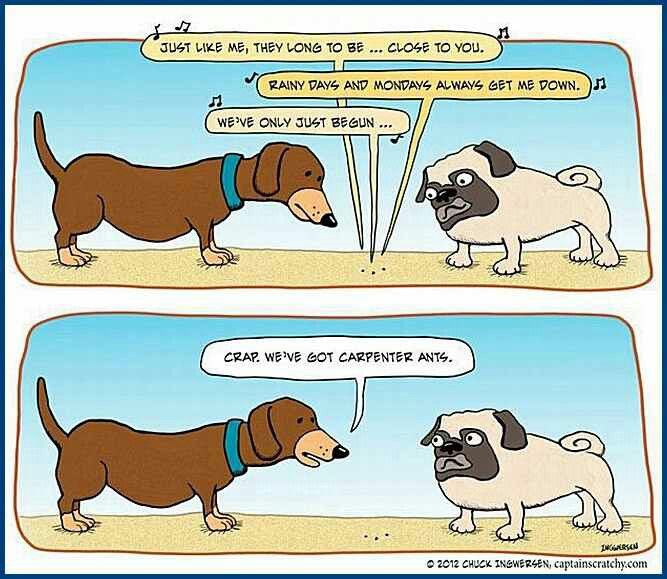 Now that would suck! You'd have to establish a colony of R Metallica to drive them out!

On an unrelated but related note, I found a French sister site to this one: Myrmecofourmis.com

And here's your german equivalent: https://www.ameisenforum.de/ (well, the largest of them, there's like 4 major german antkeeping forums)

Both of them are over three times the size of Formiculture but then FC is a pretty young forum still.

And here's your german equivalent: https://www.ameisenforum.de/ (well, the largest of them, there's like 4 major german antkeeping forums)

Both of them are over three times the size of Formiculture but then FC is a pretty young forum still.

Then again, Europe has a substantially superior ant keeping culture compared to North America.  Most Americans (including Canadians?) view ant keeping as a childhood pastime, while Europeans treat it like the cool scientific endeavor that it is.

For instance, the Entomological Society of Krefeld, Germany, (composed mostly of amateur enthusiasts) put many scientific institutions to shame this year when we learned about their very detailed and decades-long insect records that show rather convincingly the decline of insect populations over all taxa the last hundred years--whether that's due to climate change or other factors remains to be determined.  See their story here: https://www.nytimes....apocalypse.html