I'm starting this journal to focus solely on my granivorous colonies. Here's the original journal. At the moment I have two Pogonomyrmex colonies, otherwise known as harvester ants, native to Utah: P. occidentalis and P. rugosus. The timelines of their growth can be found below. I will also be featuring a colony of Messor structor, or reaper ants, which I obtained in a trade from a local keeper.

I got this colony a couple of weeks ago in an AC test tube portal with around 60 workers. I attached a small dirt box for them to use as they liked. Of course a few days later they quickly moved into it, and created several large chambers. Currently, the test tube portal is used as the only outworld, and the two water tubes which I left attached are being used as granaries. The colony also stores their famous ant bread in a drier portion of one of the tubes.

A couple quick notes on the species for those not familiar with Messor sp:

The colony before I got them: The bread can be seen to the left of the seeds. A quick timeline of their growth over the last two seasons. 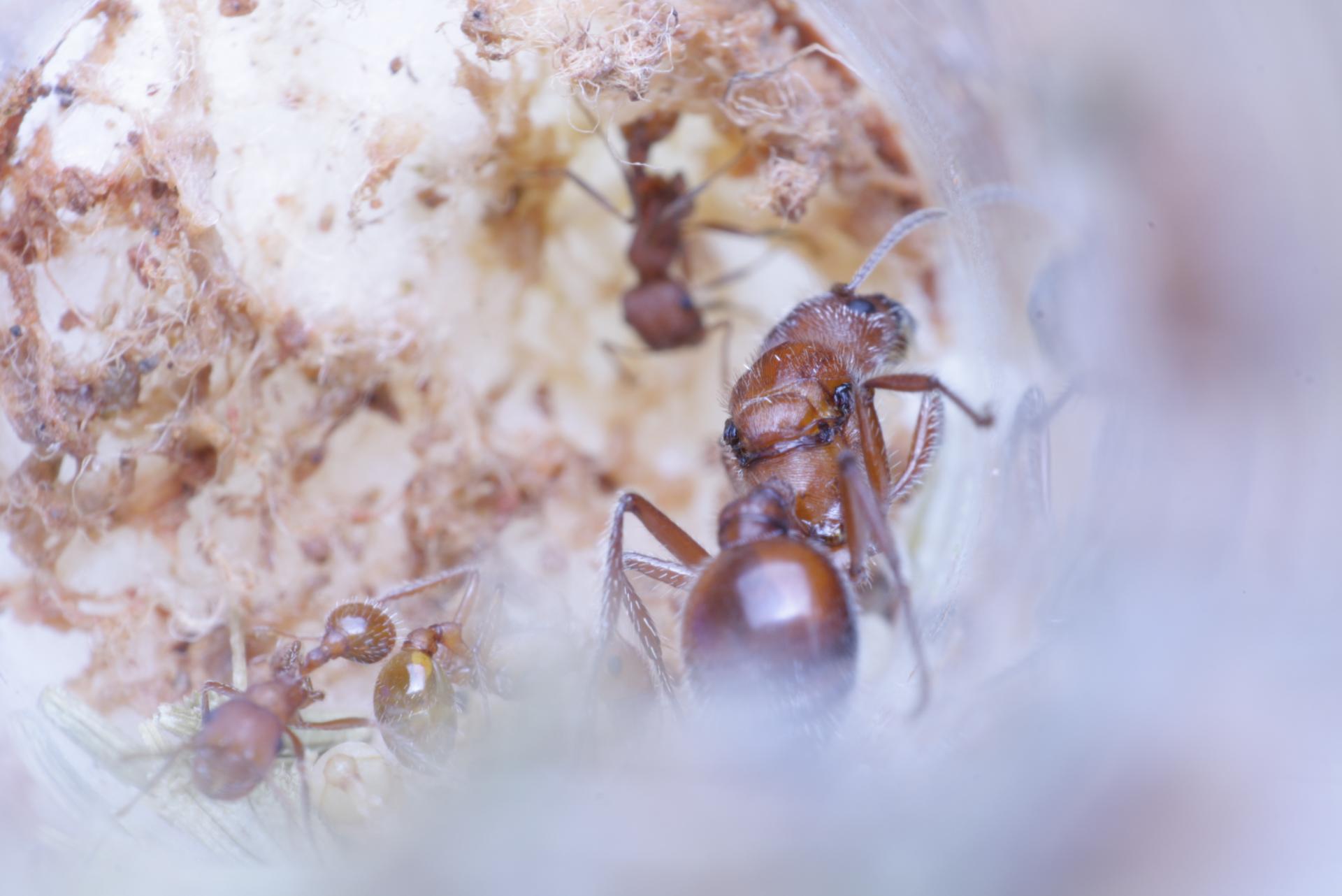 Their growth over the last couple months: 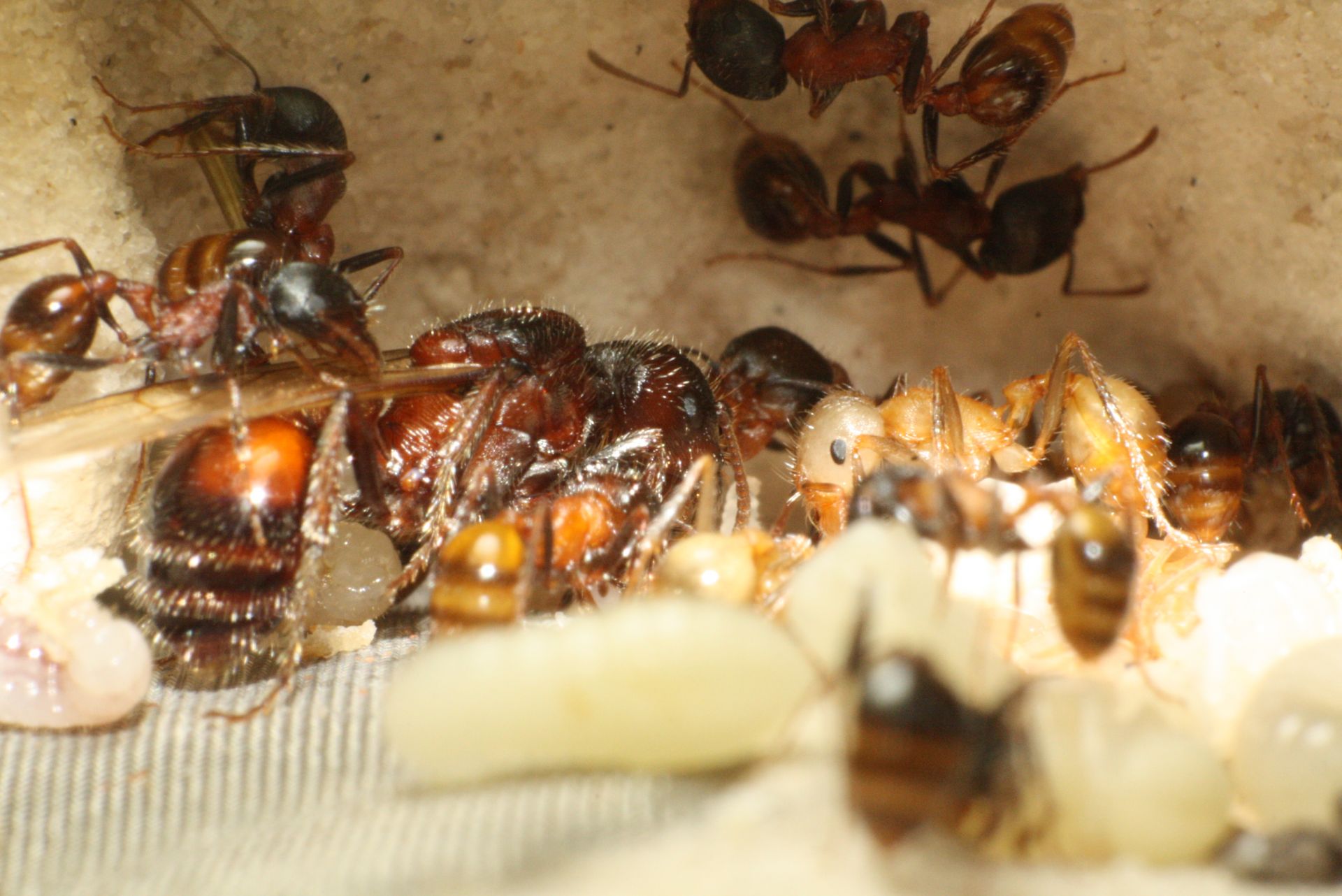 I wish that I had Rugosus in my area.

Excellent start to this journal.

Currently at 225 workers, with a hundred or so brood items and another hundred eggs.
I added another DIY section to their setup. They quickly filled it with seeds and brood. Their former nest is currently being used as a seed store and designated hangout area. They've started taking non-seed protein sources as readily as seeds - mainly fish flakes, roaches, and bloodworms. "The ants are a people not strong, yet they prepare their meat in the summer." Prov. 30:25
Keep ordinary ants in extraordinary ways.
Back to Ant Keeping Journals · Next Unread Topic →